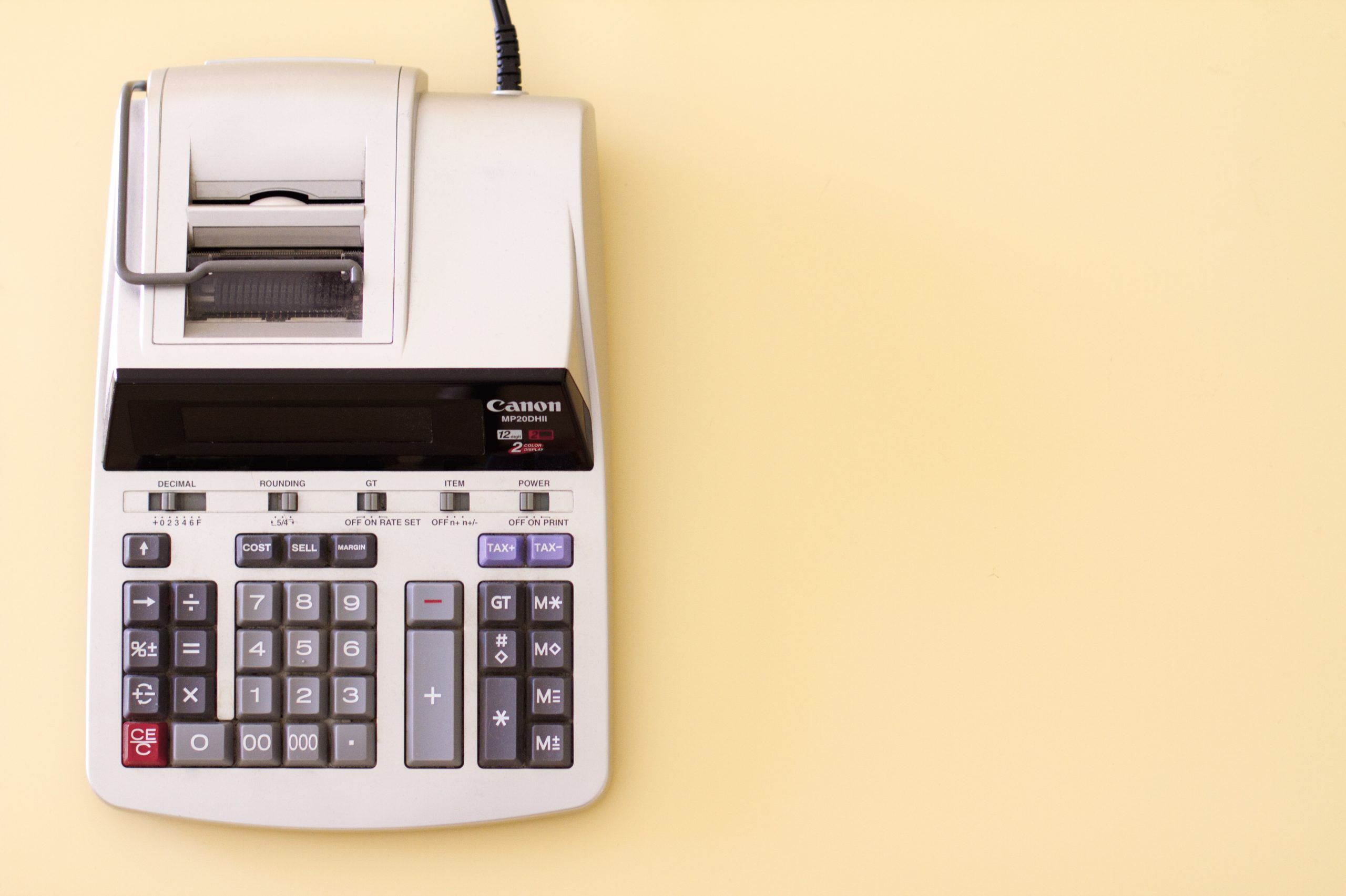 In September 2019, the last US president Donald Trump hit the headlines with his decision to file residency paperwork for moving from Manhattan to Palm Beach, Florida (see New York Times article). Why did he leave his lifelong home, the place where he built the Trump Tower?

The New York state governor Andrew M. Cuomo tweeted the answer:  “It’s not like Mr. Trump paid taxes here anyway. He’s all yours, Florida.” Florida, which does not have a state income tax or inheritance tax, has long been a place for the wealthy to escape the higher taxes. Trump joined the club.

Tax-induced mobility of individuals is an hot topic in both public policy and academic circles. As illustrated by the Trump example, locations that set higher tax rates might induce taxpayers to move towards places where the tax burden is lower. The threat of tax-induced mobility puts hurdles on the ability of governments to set more progressive taxes and might generate harmful tax competition.

In a new paper (Rubolino 2021), I study the effects of local income taxation on tax base and individual mobility since the early 2000s in Italy. Over this period of tax decentralization, regions and municipalities have been granted greater power to set different tax rates across income brackets. I combine novel fine-grained data on the universe of tax residence’s transfers with 89,860 local income tax changes and income bracket-by-municipality-level panel data on the tax base. I propose different empirical strategies, resting on tax rate variations both over time and across individuals within locations.

I find that taxation affects the location of the tax base.  In an event study exploiting the staggered introduction of a progressive tax across municipalities (see Figure 1 below), I show that both the tax base and the stock of taxpayers in the top bracket and in the bracket just below were on very similar trends before the local tax scheme switch. Following the local tax scheme change, taxable income and number of taxpayers in the top bracket began to gradually fall. The tax residence transfers data show that this result is explained by taxpayers actively moving their residence to minimize their tax burden. On average, a 1 percent increase in the net-of-tax rate differential raises transfers of tax residence by around 2.2 percent (from a baseline of around 49 individuals moving within a location pair).

To get a sense of the magnitude of the estimated mobility elasticity, consider the effect of the increasing tax differential within the Milan (origin)-Rome (destination) province pair. Rome and Milan had the same local tax rate (1.4 percent) in 2007, but in 2015 the top marginal tax rate differed by 1.7 percentage points (Rome tax rate was 4.23 percent, while Milan had a tax rate of 2.53 percent). According to my estimate, the number of individuals moving from Milan to Rome would decrease by around 47.9 individuals every year. Assuming that these individuals were located in the Milan’s top income bracket, these “missing” movers would reduce the projected increase in the Rome’s tax base (revenue from local income taxes) by 13,400 (560) thousands of euros.

Figure 1. Tax base and population response in top brackets

Does the tax residence change reflect a real or a fraudulent move, where a taxpayer changes the tax residence to a second home without physically moving? I shed light on the nature of the mobility response by comparing workplace changes vis-à-vis with the place of residence. I find limited, if any, evidence of job-related changes. One simple interpretation for this result is that taxpayers changed their tax residence by “the mere stroke of a pen” (Slemrod 2010). This tax-induced separation between workplace and tax residence is substantially larger for chief executive officers, high-skill men, and unmarried individuals.

How much distortive are tax-induced mobility responses for local governments? To investigate this question, I study the revenue costs of local income taxation. Although migration is an often-cited justification in proposals to avoid tax progressivity at local level, I find that the benefit of additional revenue from adopting a progressive tax greatly exceeds the cost of foregone revenue due to relocation. This result, at least over the medium run, show that local redistribution is feasible with migration. Building on the elasticity estimate, I find that the optimal income tax-revenue maximizing rate would be larger than any existing ones set by local governments in Italy.

by Enrico Rubolino – post-doctoral fellow at University of Lausanne